IBM is increasing the function of its security-software package deal for hybrid-cloud deployments by enhancing the gathering of safety knowledge collected inside buyer networks and drawing on third-party threat-intelligence feeds, amongst different upgrades.

IBM Cloud Paks are bundles of Pink Hat’s Kubernetes-based OpenShift Container Platform together with Pink Hat Linux and quite a lot of connecting applied sciences to let enterprise prospects deploy and handle containers on their alternative of personal or public infrastructure, together with AWS, Microsoft Azure, Google Cloud Platform, Alibaba and IBM Cloud. 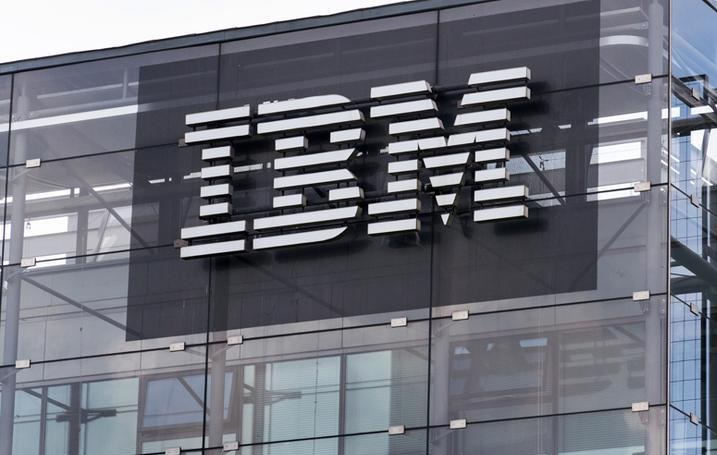 Cloud Pak for Safety was rolled out a few 12 months in the past, and a brand new launch expands its integration capabilities to incorporate feeds from knowledge saved and accessed from distributed areas. The system now helps IBM’s Safety Guardian system that Huge Blue gives to guard databases, knowledge warehouses and large knowledge environments similar to Hadoop.

With that info the safety workforce can decide the place delicate knowledge resides throughout hybrid-cloud environments, in addition to who has entry to it, how it’s used and the easiest way to guard it, Youngblood stated.

Traditionally, prospects have had totally different, siloed groups similar to safety operations administration and knowledge administration that maintain databases, for instance, and getting the data from these two teams to resolve issues was sluggish and troublesome, Youngblood stated. Cloud Pak for Safety coordinates safety and knowledge on one console so prospects can extra shortly remediate issues or outline automated responses to threats, Youngblood stated.

“The thought is to assist prospects get enriched, up-to-date risk info from as many sources as attainable to allow them to precisely and shortly reply to a risk state of affairs,” Youngblood stated. He stated the continued integration of safety intelligence is essential as prospects tie in additional sources from cloud suppliers and help rising COVID-era remote-network workloads.